Did you know that the signs, symptoms, and even the coping methods of depression can differ in men and women? This Men's Health Month, we're sharing some of the most common signs of depression in males. 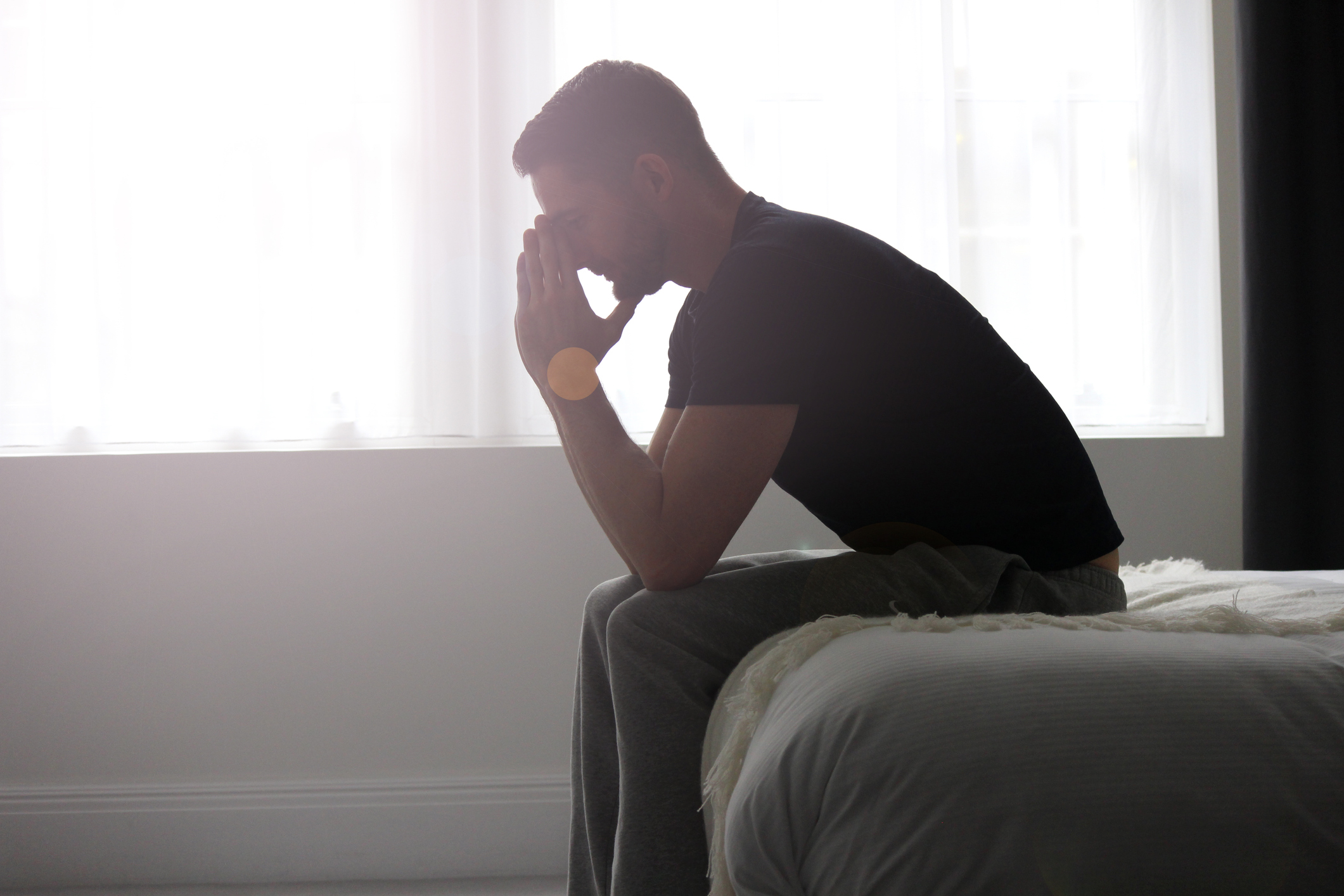 Anger or Irritability
Men are less likely to show typical signs of depression such as sadness or melancholy. Instead, a man with depression is more likely to internalize his emotions and seem more irritable and short-tempered. Some men may even become violent.

Fatigue
Men experiencing depression may show a loss of interest in the activities the usually enjoy and, instead, show fatigue and indifference.

Denial
As a result of societal norms and culture, men tend to deny having problems because being emotional has long been considered a "feminine" trait.

While depression is a common mood disorder, it can often go unnoticed, especially in men. If you or a loved one is experiencing any of the above symptoms, it is important to seek help.

If you are thinking about hurting yourself, feeling depressed, or just need to talk to someone NOW, call the National Suicide Prevention Lifeline at 800-273-8255 (TTY: 800-799-4889). They are available twenty-four hours a day, seven days a week.