Measles Outbreak: What You Should Know and Do

Measles Outbreak: What You Should Know and Do

Measles is a highly contagious viral infection and is currently on the rise, with some of the worst outbreaks in New York. Here's what you need to know and do. 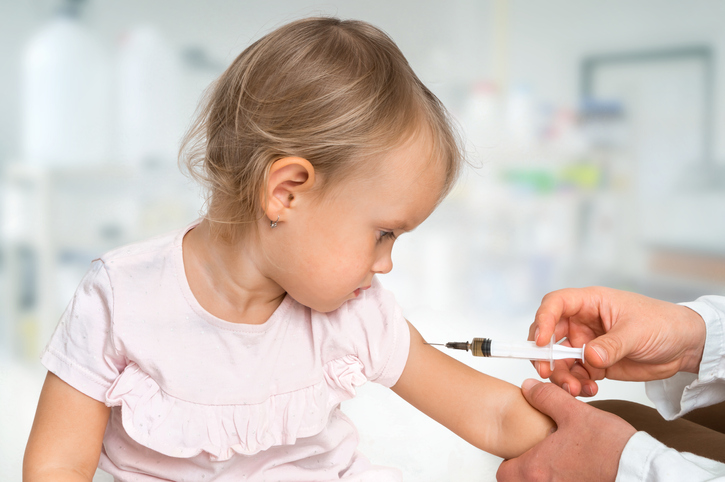 Measles is a highly contagious viral disease that can lead to pneumonia, swelling of the brain (encephalitis), and potentially death. According to AdvantageCare Physicians Pediatrician, Dr. Beverly Sheppard, "The rate of secondary infection is 90 percent in unvaccinated or immunocompromised contacts." The number one treatment for measles is prevention. "The outbreaks are occuring in communities with high numbers of unvaccinated children due to parental resistance to vaccines," she says. Vaccinating yourself and your family is the best way to avoid measles.

The measles vaccine was introduced in 1993, resulting in a significant reduction in incidence of disease until 1989 to 1991, when a resurgence was observed in preschoolers. A two-dose series of vaccine was implemented and the rate of infection continued to decline. Between 2000 and 2007, due to the success of the vaccine program, endemic measles transmission in the United States was eradicated, with new cases being brought into the United States and transmitted to unvaccinated individuals. During this period, Centers for Disease Control and Prevention (CDC) reported about 63 cases occurring per year, with only 34 cases in 2004.

Since then, however, the incidence of measles cases has gradually increased and now we are seeing outbreaks in New York and the state of Washington. The outbreaks are occurring in communities with high numbers of unvaccinated children due to parental resistance to vaccines. The virus is introduced by a patient returning from foreign travel and spreads rapidly among susceptible individuals. Currently, the affected communities in New York are Brooklyn (Borough Park, Williamsburg), and Rockland County.

Contact your doctor right away if you notice any of these symptoms.

Schedule an appointment today to get vaccinated!
You may not know if you or your family has the correct vaccination. Check the status of your measles vaccination right away. Vaccines are the best way to prevent measles. Vaccines:

Talk to your doctor if you or a loved one hasn't been vaccinated for measles.

For more information, go to the  New York City Department of Health website.

Measles
Outbreak
Our hours of operation are {1} to {2}, seven days a week. To speak with a specialist, call toll-free {0} during our business hours.